Ngare Ndare Forest is a lush indigenous forest at the foothills of Mt. Kenya. We have azure pools glistening at the bottom of waterfalls and 200 year old trees stretch into the canopy supporting a rich variety of birds and animal life 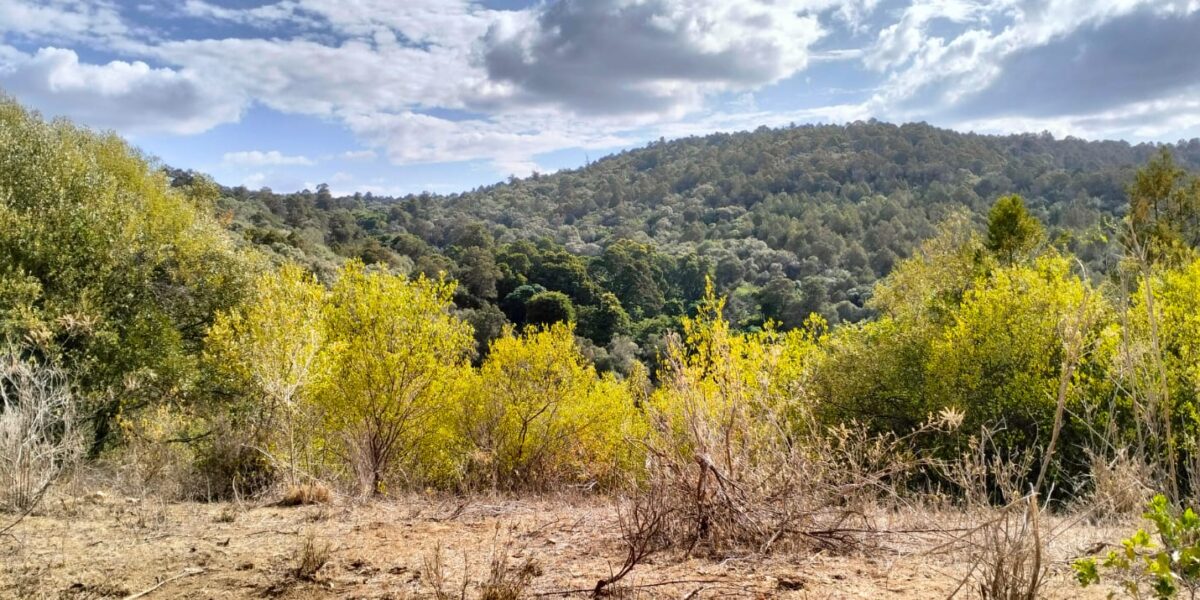 The Ngare Ndare Forest has an area of 5540 hectare of purely indigenous forest which is composed of two main tree species namely African olive (Olea africana) and red cedar (Juniperus procera). The forest has a rich diversity of indigenous tree species and wildlife and is a critical wildlife refuge and home to large populations of endangered wildlife species. It is particularly a critical elephant’s corridor linking northern Kenya to the Mt. Kenya National park. The construction of the elephants’ underpass through the main Nanyuki–Meru highway and the intact forest enabled Ngare Ndare forest to achieve the status of World Heritage Sites with Lewa Wildlife Conservancy in 2013 as extension of Mt. Kenya.

Birds: There are over 200 species of birds recorded in the forest including several rare and endemic species including the Hurtlabs Turaco and the Narina trogon. Other globally threatened bird species found in Ngarendare forest include..

The forest and wildlife are protected and conserved through conservation awareness, intelligence gathering, habitat management and Wildlife monitoring. This is done by a system called Conservancy Management Monitoring Systems (CoMMS). Our rangers collect various data during their patrols, that help identify trends in wildlife numbers and their behavior, any illegal activities in the forest and
also Human Wildlife Conflicts. The rangers are trained on how to collect data using CoMMS by the Northern Rangelands Trust. They also use the SMART technology- Special Monitoring and Research Tool to enhance their data collection. This technology helps to show patrol efforts, arears prone to Human Wildlife Conflict, animal movements, their Mortality and natality.